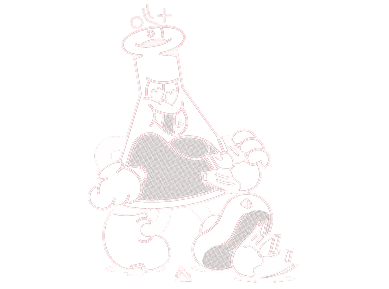 No items found.
Product is not available in this quantity.
menu
close

Its been hard to keep this one under the wraps, but the time has finally come to announce our first release on Rhythm Labs Record. We have been joined by two of Europes best up and coming producers in electronic music: Grażyna Biedroń and Provhat Rahman from the DAY TIMERS collective.

Our first release ‘RL001’, a two-track compilation project from Poznan based, Grażyna Biedroń and London based, Provhat Rahman, of the ‘DAYTIMERS’ collective displays our mentality toward opening new channels for fans to experience sounds spanning across the many realms of rave music, more specifically deep house and breakbeat inspired tracks.

On this side, we have Alright by Grazyna Biedron, a typical house classic with the signature deep house groove. Grazyna’s sound has been heavily influenced by her home city, where she fell in love with electronic music and taking the underground music scene, including playing at Schron, Projekt Lab, and House Szkolna.

The second track on this project, comes from closer to home, with East Londons, Provhat Rahman (DAY TIMERS) bringing us his debut release Pedal, which takes us on a journey of off-kilter bass and breakbeats with an East Asian influence. You can hear Pedal being premiered on LCY Rinse FM show, Raji Rags NTS Show and Hodge on Rinse FM. 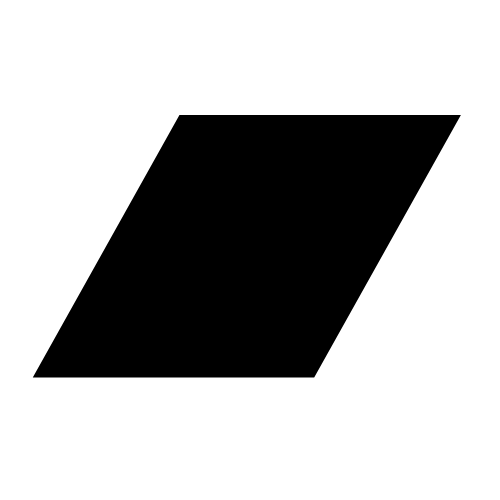 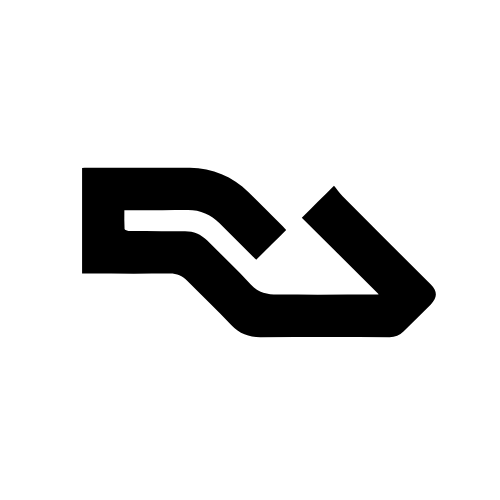